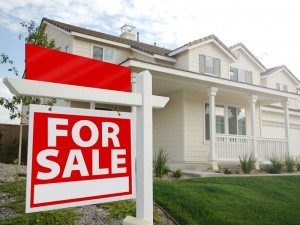 Real estate values in Broward County continued their upward rise, posting the fifth straight increase since the housing bust, according to annual figures released Wednesday by the property appraiser's office.

The overall 7.5 percent increase is slightly rosier than estimates released in mid-May.

The value of Broward's real estate hit $163 billion, including $2 billion in new development. The figures are creeping toward the $176 billion peak of 2007, at the brink of the bubble burst.

Though values have grown about 29 percent since the low in 2011, Broward Property Appraiser Lori Parrish said she doesn't predict a continued meteoric rise.

View all posts by: Lisa

You need enter number of images in widget settings.